VAM MEDIA makes breakthrough creative factual content for a variety of screens and uses. We specialise in the production of inspiring Documentaries, revealing Web Series, informative Communications & Promo packages, as well as playful Music & Art videos. We work with awesome production professionals and bring together talented and tightly knit teams for every project. We want to collaborate with motivated broadcasters, platforms, clients and creatives to tell engaging and interesting stories in new and exciting ways.

Our experience, passion and purpose ensures that we deliver the highest quality projects, consistently, efficiently and with plenty of positive energy!

Want to get in touch? Drop us a line here.

Take a look at some featured work in the ‘PROJECTS’ section, read some highlights in ‘THE LATEST’ and follow us on socials. 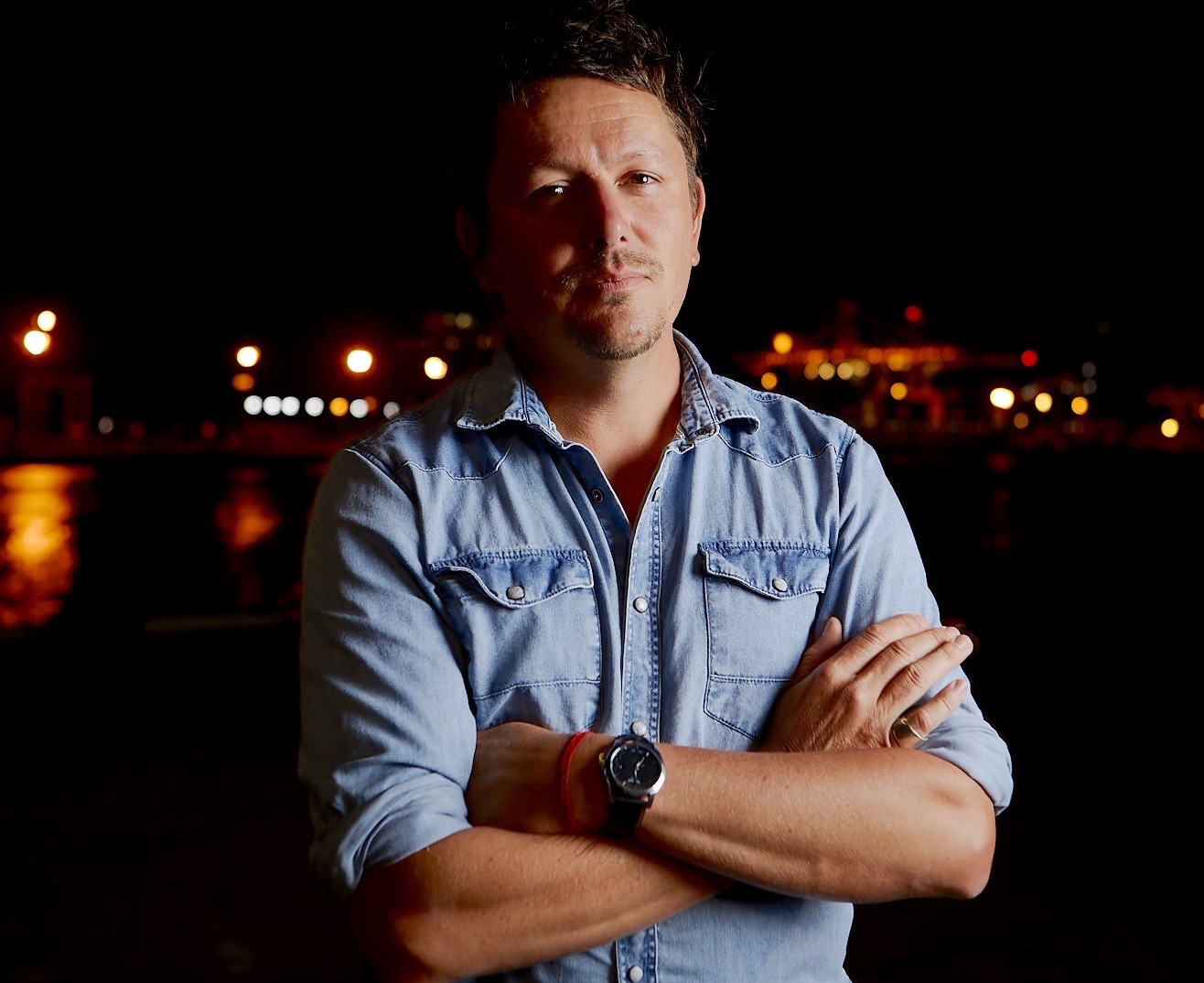 Brendan thrives in a fast paced, challenging and diverse working environment. His broad skillset helps drive production teams to consistently deliver engaging, creative and entertaining projects on time and to budget. He is all about the story and is driven to dive in deep.

He has directed, produced and shot documentaries like Testing Teachers (SBS series) and Drawn to Water (ABC Arts), as well as web series On Assignment (ABC), Density by Design and Josh’s House. In addition Brendan has created and led informative and engaging communications and promotional videos for festivals, events, artists, musicians, not-for-profits and local councils. His vast experience means he is also asked to be involved in mentoring emerging film-makers and overseeing projects as an Executive Producer, as well as being invited to consult on major projects during development. Before launching VAM Media in 2012, Brendan worked for 11 years at the ABC in Perth and Sydney. He was a Series Producer on national ABC TV series triple j tv, the Hack Half Hour (Walkley Award Finalist), rage and Can We Help?

Brendan has a passion to tell the unknown story, inspiring the viewer through a connection to people and place.

“I just love to tell the stories of our time that are about remarkable people, places and ideas. I like to go beyond what we think we know, to unpick the seams and really explore the heart of the story. I think this brings an honesty and beauty to our work. I treat what I do and who I work with, with a great deal of respect.”

Check out Brendan’s LinkedIn for more about his career and credits.

Currently in production we have a 6×1 hour documentary series for Disney+ titled Shipwreck Hunters Australia. It is an extremely exciting project that is a co-production between VAM Media and our great mates Terra Australis Productions with Executive Producer support from Barking Mad Productions. The series is the first commission by Disney+ of an Australian documentary series. One for the record books and our continuing story. Funding and support has come from Screen Australia, Screenwest and the regional WA Screen Fund with additonal support from the WA Museum.

VAM MEDIA is based on Whadjuk Noongar boodjah. We pay our respects to Elders both past and present. We acknowledge Aboriginal and Torres Strait Islander people as the Traditional Owners of Australia and we honour their continuous connection to land, waters and community.